At the Smith Law Firm, we are committed to protecting the rights of victims and families after a serious personal injury. We understand the financial burdens, the pain and suffering, the physical limitations, and the mental toll that victims of personal injury endure. We can help you through this difficult time in your life. We also handle a variety of other types of civil litigation, including business disputes and insurance disputes.

Our law practice was founded in 1967 by John Cash Smith, who has been helping injured Texans since 1964. John was born and raised in Orange, Texas, and is committed to helping injured people.

Well-Regarded In The Texas Legal Community And Beyond

John Cash Smith and Christopher Smith are Board-Certified in Personal Injury Trial Law by the Texas Board of Legal Specialization. This title is granted to only a select few lawyers. Our experience and results have also led to John Cash Smith being named as a Texas Monthly Super Lawyer.  Chris has been named a Super Lawyers Rising Star. Furthermore, our lawyers have held leadership positions in several Texas legal organizations, as well as local community organizations.

We have a long history of achieving positive results. We have recovered millions and millions of dollars for auto accident victims and other victims of negligence. We are recognized as dedicated and skilled attorneys who truly care about getting our clients the best results possible. We have the knowledge and skills to make sure your personal injury case is handled correctly. We will work hard to help you obtain the financial compensation you deserve. 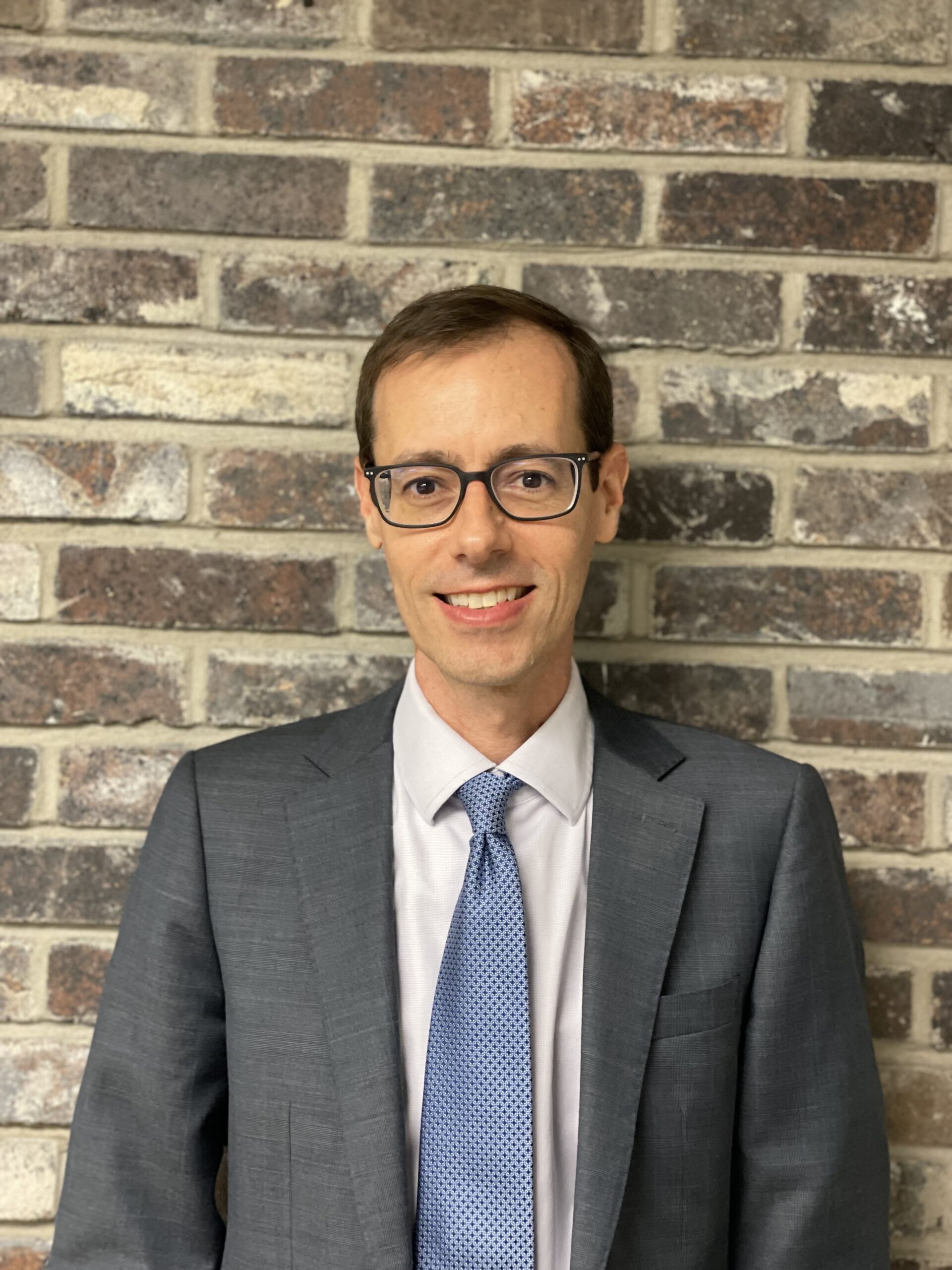 Christopher Smith has spent his legal career representing Southeast Texans injured or killed by the negligence or misconduct of others. Chris strives to ensure that his clients obtain justice through the legal system, even when taking on the most powerful interests. He believes in safeguarding victim’s rights, the right to trial by jury, and protecting the civil justice system in America.

Chris Smith is Board Certified in Personal Injury Trial Law by the Texas Board of Legal Specialization, a designation achieved by only 2% of attorneys in Texas. He also received an AV Pre-eminent rating from Martindale Hubble, the highest possible rating from his peers.

Chris is also a member of the Multi-Million Dollar Advocates Forum (life member), College of the State Bar of Texas, and has been named as a Super Lawyers Rising Star three times by Texas Monthly.

Chris knows that skilled representation in the courtroom is the difference in achieving justice for individuals and families harmed by careless drivers, medical mistakes, construction accidents, dangerous products, insurance bad faith, and other wrongful acts.

Chris attended Baylor University and graduated in 1992 with a B.A. in Philosophy. Chris earned another Bachelor’s degree in English at the University of Texas at Austin (1994). After admission to Texas Tech University School of Law, Chris chose classes emphasizing litigation, torts, and consumer protection. He graduated from law school and became licensed to practice law in the State of Texas in 1997. 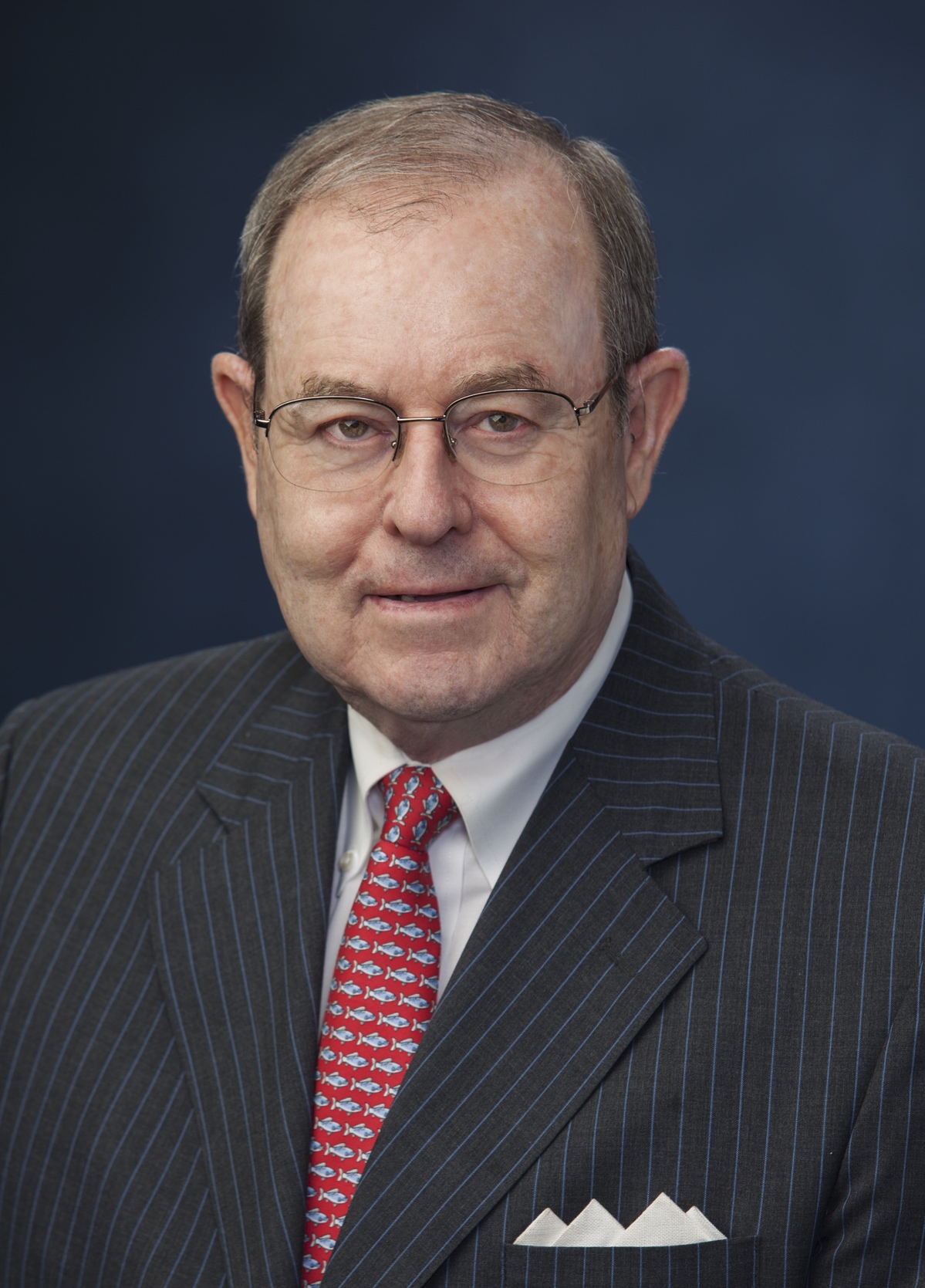 John Cash “Jack” Smith grew up in Orange, Texas, and graduated from Lutcher Stark High School in 1957. He graduated from Baylor University in 1961 and from the University of Texas School of Law in 1964. After briefly practicing in Austin, Jack moved back to Orange in 1966 where he has continuously been in private practice ever since.

During his over 50 years of law practice, Mr. Smith has focused his practice on personal injury law, civil litigation and commercial litigation. He has tried hundreds of cases to jury verdicts and has tried cases all over the State of Texas. During his legal career, Mr. Smith has represented thousands of individuals and families injured or harmed by the misconduct of others. He has also handled numerous complex civil cases including contract disputes, insurance coverage issues, tax evaluations, wrongful foreclosures, and large property damage cases. From 1966, he practiced in private partnerships in Orange before joining the firm of Mehaffy Weber in 1981 where he was a senior partner until 2003 when he left to practice law with his son Chris.

Jack is Board Certified in Personal Injury Trial Law by the Texas Board of Legal Specialization, a designation achieved by less than 2% of Texas attorneys. He has been named a Texas Monthly Super Lawyer six times and continuously since 2010. Mr. Smith has achieved an AV Rating from Martindale-Hubbell, the premier rating a lawyer can receive from his peers for legal ability and ethics.

Jack has served as City Attorney for the City of Orange since 1992. He has served as lead litigation counsel for the Nelda C. and H.J. Lutcher Stark Foundation. He is past president of the Orange County Bar Association and is a fellow in the Texas Bar Foundation. Mr. Smith has made numerous continuing legal education presentations and has written articles on personal injury trial law. Mr. Smith is very active in the Orange community and in his church. He is presently a member of the Orange Kiwanis Club, is on the Board of Directors of the Lamar State College Orange Foundation, and the past Chairman of the Board for the Nelda C. & H.J. Lutcher Stark Foundation. He is a deacon at Calder Baptist Church in Beaumont, Texas. He served for eight years on the Administrative Committee of the Baptist General Convention of Texas, two years as Chairman, and is past chairman of the Board of the Texas Baptist Laity Institute.

When you come to our law firm, you will be treated with respect and compassion. We provide personal attention to each of our clients. You will never have any trouble getting in touch with your attorney. We will always be available for you. You can trust that we will aggressively protect your rights and that we will take the best course of action in your case.